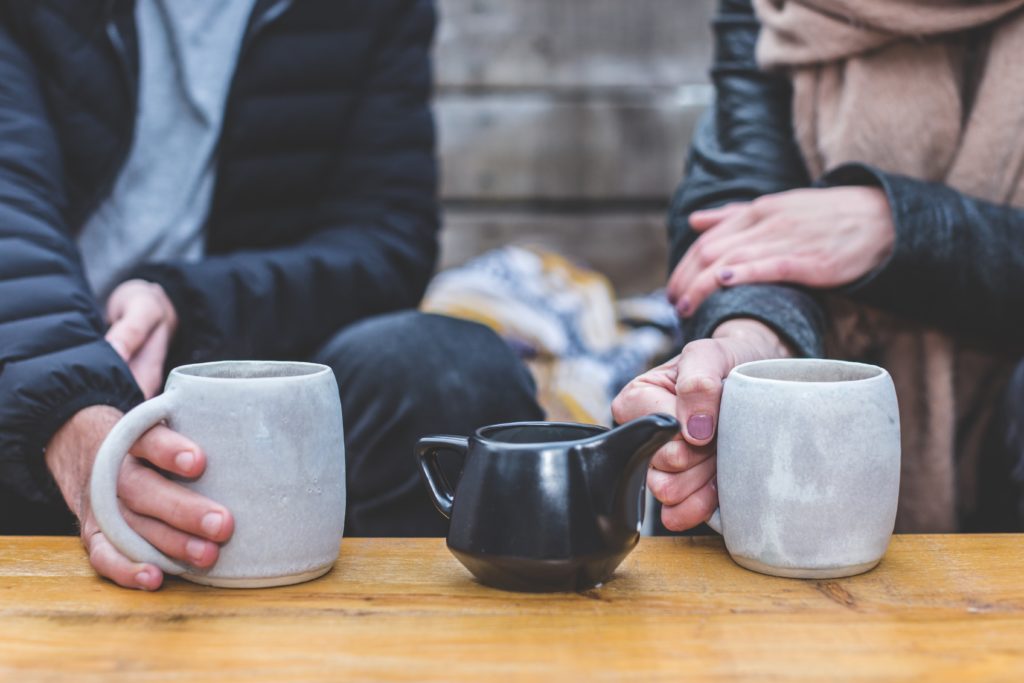 As a nation, we the British are particularly well-known for our preference for a ‘nice cup of tea’ as the solution to solving all troubles!

According to the UK Tea Council, we drink 165 million cups of tea each day. Our collective love of this delicious brew makes us one of the biggest tea-consuming societies in the world.

However, did you know that our tea-drinking habits are having a huge environmental impact? Each cup is the carbon equivalent of watching the television for more than half an hour! In addition, if we boil twice as much water as we need, we could be wasting 3,525 tonnes of CO2 every day.

Whether tea or coffee is your preferred choice, a big carbon contributor is the milk in it, which can typically account for around two-thirds of the total footprint. Another environmental contributor is boiling the water because adding more than you need into the kettle wastes time, money and carbon. Plus there’s the food miles to think about too.

Also, did you know that plastic is included in the majority of tea bags? British tea drinkers consume millions of tea bags each day, yet the vast majority are only 70-80% biodegradable. Maybe a growing awareness in consumer choice and small steps in the right direction may one day change the world?

We know that cutting out tea entirely may feel like an impossible task, so can you commit to having one or two tea-free days a week or even just a couple less cups a week? You only need to make small commitments to change your overall carbon footprint.

PECT
This tip is proposed for the commitment(s):
Recipes & Tips
Ramen Noodle Broth
This ramen noodle soup is a fresh, yet filling, way to introduce more vegetarian meals into your life and cut down on meat. It's also quick to prepare, making cooking from home simpler.   Peel...
All recipes