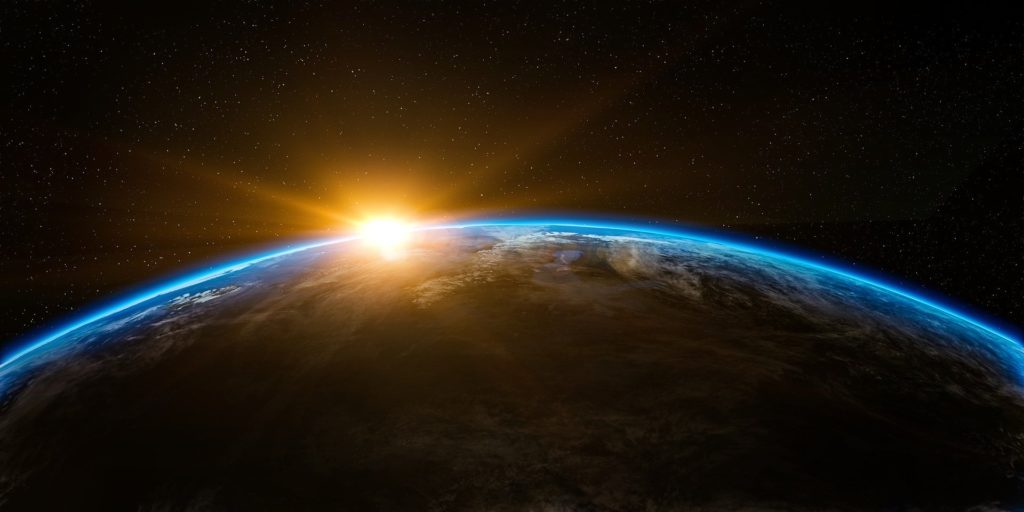 With the rising heat of the planet, we’re all about Cool Food. We are hungry to beat climate change, by reducing our carbon footprint right from our plates. We know how making smart choices in the foods we eat can have a significant impact on our carbon footprints, so why not give it a go?

Why does carbon reduction matter?

Carbon dioxide (CO2) is a gas that occurs naturally when humans and animals breathe out. It is also released through land use changes such as deforestation and the burning of fossil fuels including coal, oil and gas. In small amounts, the planet can absorb this CO2 through trees and oceans. However, today we are generating a lot more CO2 and other harmful gases than the planet can absorb. A considerable amount of this is created from the burning of fossil fuels and deforestation globally.

With animal agriculture accounting for approximately 80% of deforestation, it really reflects the impact that our dietary choices are having on the environment (FAO, 2017). In fact, food production is responsible for 26% of the world’s total carbon footprint, with 58% of these emissions coming from animal products (Joseph Poore, included in the BBC, 2019).

CO2e (carbon dioxide equivalent) is the standard unit for measuring carbon footprints and expresses the impact of each different greenhouse gas, such as Methane and Nitrous Oxide, in terms of the amount of CO2 that would create the same warming. These gases are forming a layer around the earth and causing the globe to warm up, known as the greenhouse effect. This is causing polar ice caps to melt and sea levels to rise, resulting in the rise of global temperatures. Subsequently, this creates knock-on effects, such as the disruption of eco-systems and an increase in the frequency and intensity of extreme weather events.

Do you want to take the Veg Pledge? Did you know that the average vegetarian meal has around half the carbon of a meal containing meat? With our appetites playing a significant role in the overall impact on the environment, why not try cooking some of your favourite recipes with meat-free alternatives? Some other protein sources, such as; lentils, nuts and beans are not only tasty but are also healthy. Take a look at the following recipes:

If you’re already mastering the veggie meals, or fancy a different challenge to help the environment, then you can check out the alternative Cool Food veg commitments here! We’re encouraging people to make common-sense changes: including buying local food, making home-made meals, and preventing food waste.

Why not give it a go? Take the online pledge online today at www.coolfood.net and record your progress!

Laura Fanthorpe
This tip is proposed for the commitment(s):
Recipes & Tips
Vegan beetroot curry
This vibrant vegan curry is not only beautiful and tasty but good for you too. Beetroots are full of antioxidants and are a great source of fibre and you can even save on waste by...
Cornish Panzanella salad
This fresh and tangy Panzanella salad is a great way to use up bread that has gone stale. It's also super-quick to make and makes the perfect accompaniment to most meals. Cut the stale bread into...
All recipes